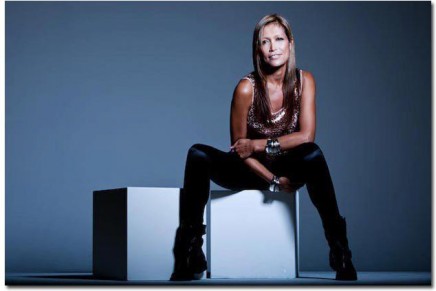 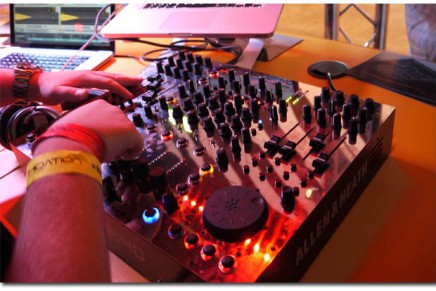 BPM 2010 was a BIG part of whats happening over the next few years in the DJ world. Along with the DB4 and other super cool products there was 1 mixer that caught peoples eye for being different! The chrome rotary Xone: 4D by Dan & Darren Guest certainly turned heads including the one and only Paul Van Dyk’s!

DJ Dan Guest and his father Darren have fully customised a Allen&Heath Xone:4D mixer which can be seen at this years DJ show, BPM in Birmingham. U.K. The mixer will be completed just in time for the international event at the NEC  and no one, (not even A&H) has seen what Dan & Darren have created. The changes to the Xone:4D include: A new way of controlling the mixer, a radical new finish to the front panel, Dan Guest branding, some technical mods and a change of light pipe setup. Dan has made it totally unique with improved features for his personal Dj’ing use.

Following the launch of its latest Xone products – the Xone:4D and Xone:22 – in a new storm grey colour scheme, Allen and Heath has decided to alter the colour of related Xone products to bring them in line.