Monome’s Brian Crabtree and Kelli Cain have announced a new product for 2011. It is called ARC and accompanies the companies productline with the same simple, esthetic design as the Monome controllers. 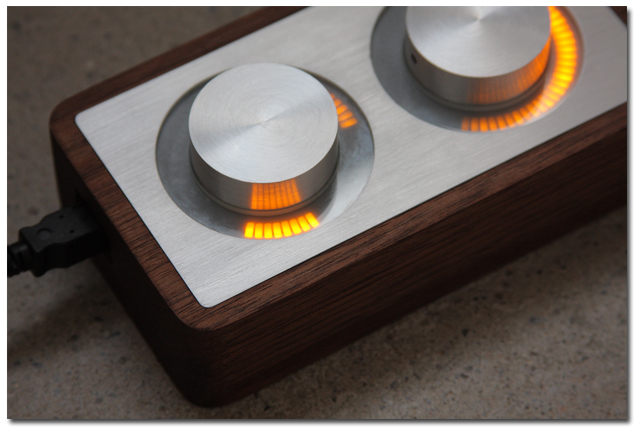 orders and shipping in february. pricing, details, and media forthcoming.” 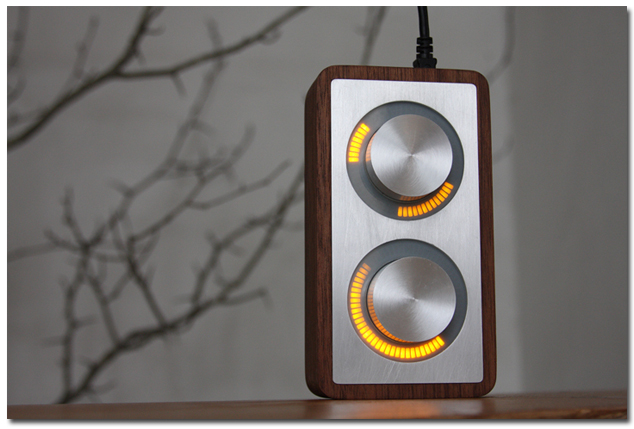 More information at CDM and Stretta.