Novation release the ultimate mixer and device controller for Ableton Live. Designed to help Ableton users focus more on their music and less on their laptop screens, Novation’s new Launch Control XL provides hands-on control over everything in Ableton Live.

Its 24 knobs are laid out in three rows of eight, just like Ableton’s mixer interface. Along with the 16 multicoloured buttons and eight chunky faders, all the controls integrate seamlessly with Live from the very start, yet are entirely re-assignable to any other parameter. In this video, Jack from Avec Sans uses his Launch Control XL alongside two Launchpad Ss and an Impulse, to control everything in Ableton at once. He’s so immersed in his mix that he doesn’t even have to glance up at his screen.

Complete with Ableton Live Lite, 1GB of world class Loopmasters sample content and rock-solid mixer integration straight out of the box, Launch Control XL will make crafting the perfect mix easier than ever. 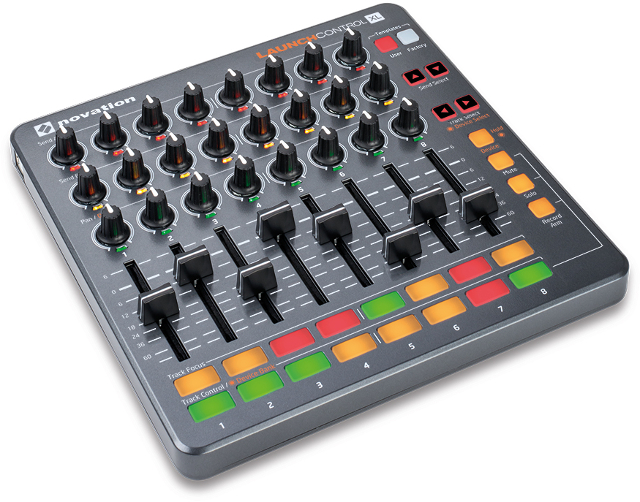