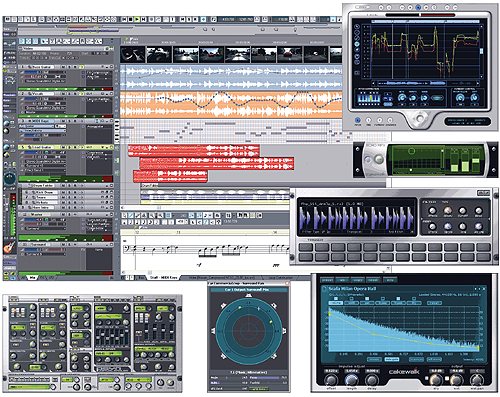 The free Sonar update is available at the Cakewalk website.