Phoscyon is a vintage analogue modeled Bassline synthesizer (TB303 clone). The d16 Group has announced that version 1.5. Phoscyon will be released next week. The long awaited Mac OS X release will be available first, followed by the Windows version. 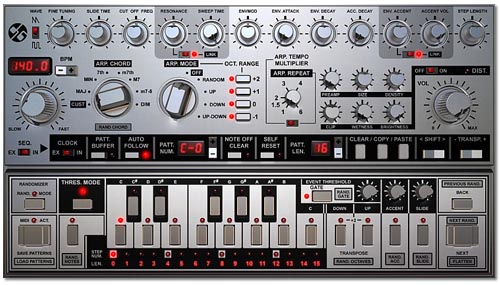 The Phoscyon license is cross-platform so registered users get both Mac OS X and Windows versions.