Well this afternoon mr. Steve Jobs will get the attention of the world when he will be hosting the ‘Back to the Mac‘ event. Most likely he will be introducing a new version of OS X? Tiny MacBook Airs? iPhone announcements? Who knows… Steve Jobs probably does! On the Apple forums there have been already set up discussion forums for the core components of the iLife suite, iMovie ’11, iPhoto ’11, and GarageBand ’11. 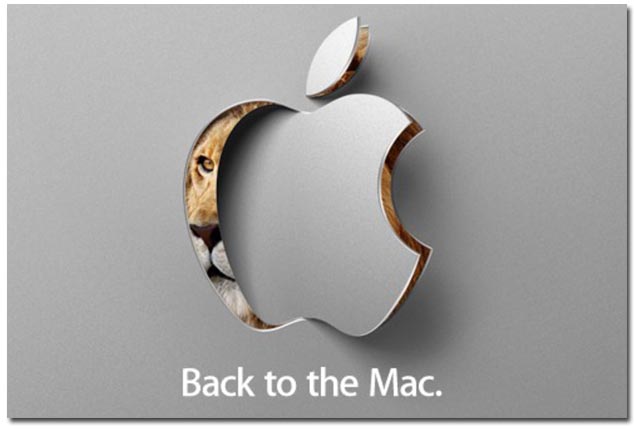 Now this ‘on itself’ is not that exciting news. Just another update, … right? But as I read this news on Engadget, I started wondering, is there still a future for Logic. Will we ever see a Logic 10? Why do I wonder, I hear you think. Well, being in this business I hear stuff! Stories and rumours of which often you think: ah well, maybe, nah no way, or whatever. However, a few weeks ago I heart a story that Apple wasn’t happy with Logic anymore. Apple bought Emagic in 2002, and the existing Emagic crew continued working on the Logic application. In fact the marriage between Apple and Emagic (Gerhard Lengeling, who owned the code of Logic) never has been a real succes. Apple have always had a battle with him on which way to take Logic, with Gerhard Lengeling wanting it to remain true to the core original buyers of Logic and Apple wanting to take it more into “GarageBand Pro” territory to suit the US market.

Can this be true?
Well … sure it can. With Apples focus on their touch applications (iPad) it is obvious that they want applications to perform well on their own hardware. Logics ability to perform on touchscreen applications can be a reason for Apple to decide for a total rewrite of Logic or maybe a brand new app. Looking at the 4th quarter results Apple published yesterday (record Mac, iPhone and iPad sales), it makes total sense that they want all applications to be able to perform with similar merit on both OSX and iOS platforms and that a future version of Apple’s OS would prove too difficult to maintain the old code from Logic.

Timeline
I don’t think today’s Back to the Mac event will announce the news of a change for the PRO Audio applications from Apple. Seeing that GarageBand ’11 will be revealed means that this application does have full support and development within the company. So a Garageband PRO version could replace Logic? If, and only if, there is any truth in what I am writing here, Apple would support Logic with just bug fixes for the coming 12 to 18 months. Without any plans for a Logic 10!

Just a little recap: the information in this article is completely unfounded. The information above is just a personal thought on the subject, formed by ‘stuff’ I heart on the internet plus conversations with people that you meet at Pro Audio meetings. Even if some information is hard to believe some of it does make total sense if you think about it.