Looking at Daniel Myer‘s discography, one has to wonder when he sleeps. From his work with influential electro-industrial crossover group Haujobb to his Xbox soundtrack work, the electronic dance-music pioneer has recorded more material in the past few years than most people do in a lifetime – no mean feat considering that he seems to also be perpetually on tour with several different bands. 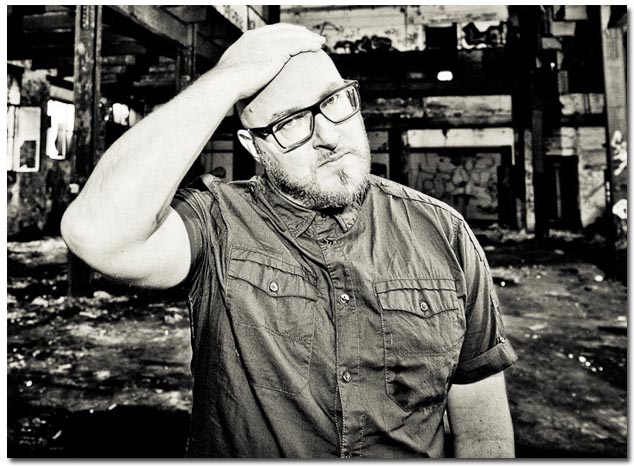 Myer’s DAW of choice is PreSonus Studio One. “I used another DAW for many years, but I switched to Studio One when it came out,” he explains. “It was a very easy transition, and it quickly became my main DAW. I’m using it live and in the studio.“

Myer cites Studio One’s intuitive, single-screen workflow as one of its main advantages. “I can do everything within Studio One,” he observes. “With my old DAW, I used to edit my loops and sounds using a plug-in sample player and then triggered them via MIDI. But ever since I started working with Studio One, I just drag-and-drop samples into my arrangement – it’s so much simpler. I can cut them up into pieces, put them on different channels, use different effects on different parts of loops – I have a whole lot more control over the process, and I can work a lot faster.“

Myer’s live setup is based around a MacBook Pro with a variety of different interfaces and peripheral equipment. “I play with a number of different bands, and for each one I use a slightly different setup,” he explains. “For example, I was touring with a Swedish synth-pop band, and I used a MOTU interface, mixing the backing tracks on one channel and different synths on other channels, all routed to different outputs.“

In the studio, Myer uses an iMac (running Studio One, of course), and is looking into getting a PreSonus interface. “I’m thinking about the AudioBox™ 1818VSL, since it has a lot of inputs and a software mixer.“

Although he uses somewhat different approaches working live versus in the studio, Myer says Studio One is ideal for both. “Live, I run a lot of different beats, which I bring in and out during a performance. I also use a lot of different synths, all of which integrate nicely with the program. In the studio, I use a lot more MIDI for writing songs. Studio One’s MIDI support is some of the best there is and gives me a lot of control over editing and arrangements.”

Myer sums it up: “Studio One is really the most versatile DAW I’ve ever worked with. I can use it for everything, from composing and arranging and recording vocals in the studio to live performance. No other DAW can do all that and do it all so well.“