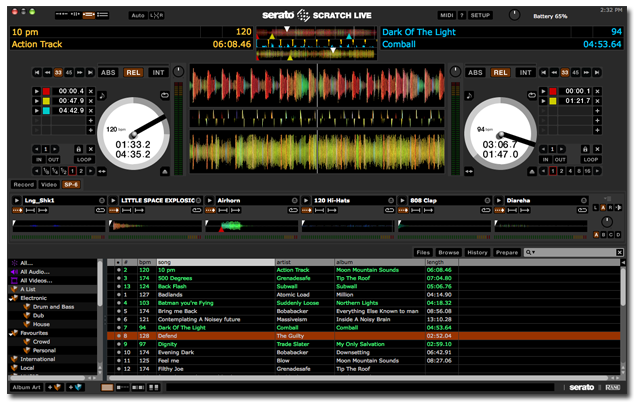 Scratch Live 2.4.4 is primarily a maintenance release to continue the unparalleled commitment to stability and performance that Serato software is renowned for.

This version fixes some important issues for users such as:

Alongside these changes to the software, there are also updated Rane Core Audio Drivers for use with other audio applications. These are no longer automatically installed when using the Scratch Live installer. Instead, they are now located in the Rane Device Drivers folder within the .dmg file. The Rane Core Audio drivers also have added support for OSX10.8 as well as some additional bug fixes.