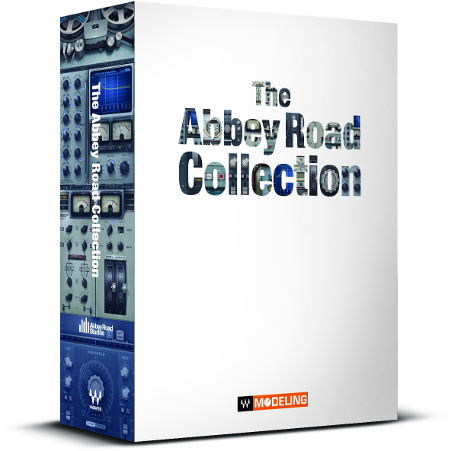 The Waves Abbey Road Collection includes the acclaimed REDD consoles, the RS56 Passive EQ (‘the Curve Bender’) and the J37 Tape, as well as the vintage King’s Microphones and the pioneering Reel ADT. All of these plugins are carefully modeled on the original, rare and often exclusive Abbey Road Studios hardware, providing users with legendary sound in the studio or live on stage.

Mick Olesh, Waves EVP Sales & Marketing, stated, “Abbey Road Studios is undoubtedly the most celebrated recording complex in the world. We are excited to be able to continue our collaboration with Abbey Road on this exceptional collection of audio plugins.”

Mirek Stiles, Head of Audio Products, Abbey Road Studios, stated, “Abbey Road Studios is proud to work closely with the talented team at Waves, creating the ultimate collection of plugins based on Abbey Road’s cherished classic recording equipment and techniques. These beautiful-sounding plugins encapsulate the hardware and expertise that contribute to the ‘Abbey Road sound’, as heard on the many landmark recordings made at the studios throughout its 80 plus year history. It’s good to know that current and future generations of musicians, engineers and producers working across all genres of music can add a little piece of Abbey Road Studios magic to their music.”