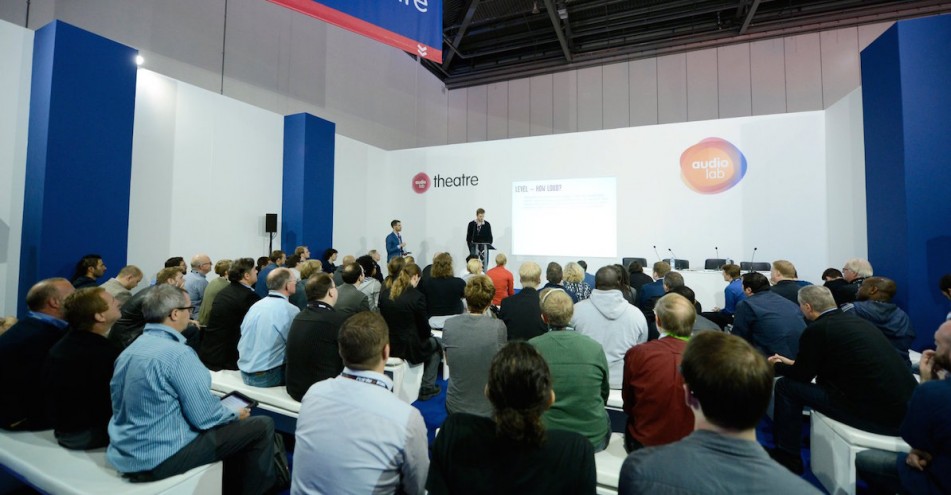 The renowned PLASA Professional Development Program will once again bring global experts together to share their insight and experience at the 2015 PLASA Show, which takes place at London’s ExCel from 4th-6th October. The first tranche of seminar sessions has just been announced, featuring a wide range of fascinating and thought-provoking subjects.

One of the PLASA Show’s new initiatives for 2015 is a sector-specific zoned layout, which will make navigation around the show easier than in previous years. The show’s seminars feature a similarly zoned theme, with sector-specific stages hosting over 150 speakers throughout the three days, highlighting case studies and advice on Lighting, AV, Audio, Broadcast and Staging.

The first 16 sessions have subjects ranging from high profile productions and technical best practice, through to business sense and sustainability.

Scott Willsallen, who has been the Audio systems director and/or designer for many of the world’s highest profile sporting events, including the Olympics, Commonwealth Games and Asian Games, will host two sessions discussing the presentation of sport to stadium audiences and the challenges of sound design for Olympics ceremonies.

“PLASA remains a very important platform for the exchange of experiences and ideas in our industry,” he says. “Many of the design principles I employ on major international events and stadium installations are equally relevant to smaller scale projects, so I hope to provide the PLASA audience with an interesting insight into the evolution of major event and stadium audio design.”

At the other end of the audio industry scale, Soulsound will present a session on whether freelance sound engineers should set up as a small business, as well as seminars on time aligning inputs/outputs and the thorny issue of whether live sound should be a ‘neutral’ process or open to interpretation. There will also be audio panel sessions on ‘digital mixing for the real world’, featuring compact mixer experts from Soundcraft, Allen & Heath, PreSonus and Music Group; and on digital audio networking with representatives of Dante, Riedel, the Media Networking Alliance, the Open Control Architecture Alliance and independent consultant Roland Hemming.

The use of lighting, both technically and creatively, will be the subject of two seminars by broadcast training specialist Ian Hider, while the Association of Lighting Designers will host its annual discussion about lighting and video. Meanwhile, further broadcast sessions have been confirmed on creative video walls (by tvONE’s Mark Trevena) and the international loudness standard R128 (by the Institute of Professional Sound).

Sustainability – social, economic and environmental – are key themes throughout the technical production industry, which will be the subject of three sessions hosted by industry alliance SIPA, while an After Dark Events session looking at the evolution of live production from the first rock’n’roll shows onwards will be a fascinating insight into how far the industry has come in six decades.