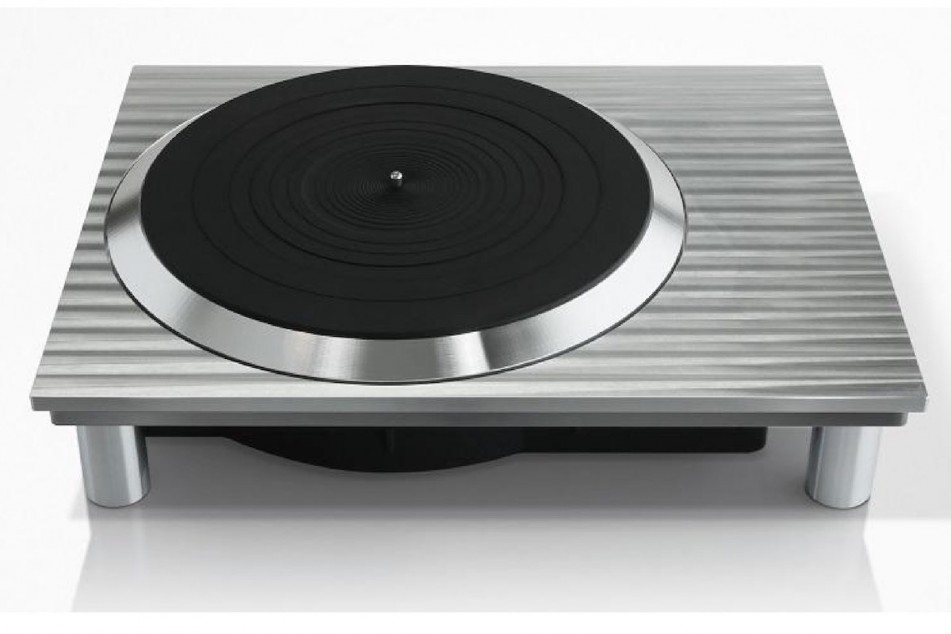 Panasonic announced that it will exhibit a direct drive1 analog turntable prototype equipped with a newly developed direct drive motor at the IFA 2015 trade fair to be held in Berlin from September 4 to 9, 2015. Panasonic is accelerating further development of this technology with a view to market launch in 2016 under the Technics hi-fi audio brand.

In conventional analog turntables, sound quality degradation caused by tiny vibrations of the motor and rotational speed fluctuations has been a major challenge. To overcome this challenge and assure smooth, highly-stable rotation, Panasonic has developed a new direct drive motor and redesigned high-precision motor control technology. This makes it possible to reproduce the warm sound and subtle nuances of musical expression engraved in the analog record grooves.

Demand for analog turntables has been on the rise in recent years as music aficionados once again find the value in the sound of analog records, mainly in the North American, European and Japanese markets.

Panasonic put on sale the world’s first direct drive analog turntable6 in 1970 under the Technics brand. This was followed by the SL-1200 series7, which earned the brand critical acclaim for its outstanding sound quality and reliability, not only from audiophiles, but also dance and music clubs, studios, broadcasters and other commercial users around the globe. Technics has become synonymous with “turntable” as the first choice of club DJs, whose support has remained strong and who are awaiting a new model to come out.

This September marks the beginning of the second year since the Technics brand’s rebirth in 2014 and the 50th year since its birth8.

To celebrate this opportunity, Panasonic has developed an analog turntable that combines its heritage of “emotive acoustic technology” and advanced digital technology to provide new technological synergies. To deliver greater satisfaction to customers worldwide, the company will continue to refine its technology, including the prototype on display at IFA, which draws visitors who demand the highest sound quality and are well-versed in audio equipment.