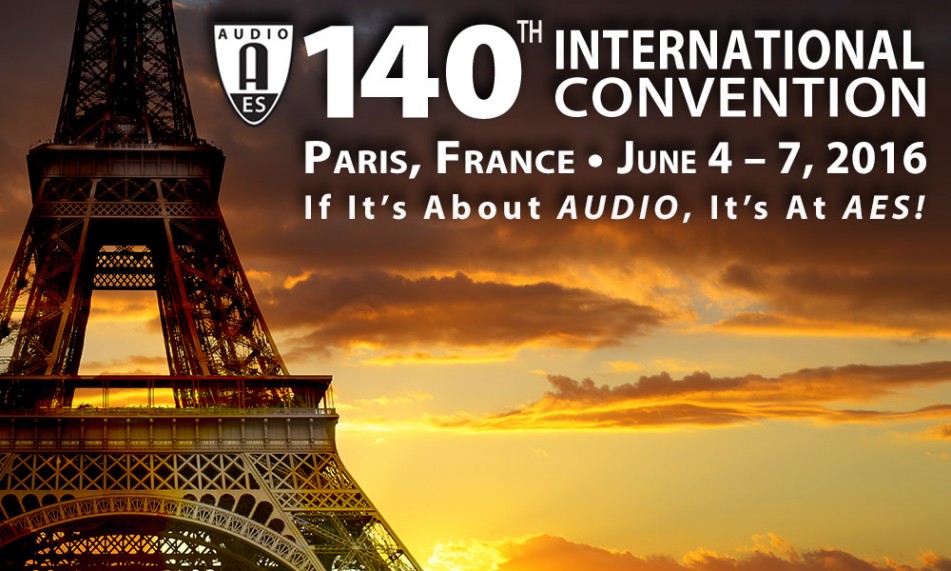 The Audio Engineering Society today announced that Michael Williams and Umberto Zanghieri have been chosen as the co-chairs and Alex U. Case has been named as the keynote speaker for the upcoming 140th International AES Convention, set to take place June 4 to 7, 2016, in Paris, France. In addition, the Palais des Congrès de Paris has been selected as the location for the 140th AES.

“I am honored to have been chosen as the co-chair of the 140th International AES in Paris along with my esteemed colleague Umberto Zanghieri, and to announce the first element of the Convention program: incoming AES president-elect Alex Case as the keynote speaker,” said Williams. “For AES’s return to Paris, I can think of no better place for the 140th AES than the Palais des Congrès de Paris, located in the heart of the city.”

Michael Williams started his professional career in the Technical Operations department at the BBC Television Studios in London in 1960. In 1965 he moved to Paris to work for Audax in developing loudspeakers for professional sound and television broadcasting, and later held various positions including chief engineer at Conservatoire National des Arts et Métiers. In 1980 he became a free-lance instructor working for major French national television and sound broadcasting companies, training schools and institutions. He is an active member of the Audio Engineering Society, Fellow of the Audio Engineering Society, former Governor and served on the AES French Section Committee from 1987 to 2009. Williams has continued his career as a freelance sound recording and research engineer and has published numerous papers as well as three books on the subject of microphone array design. 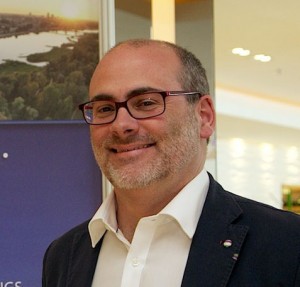 Umberto Zanghieri is the co-founder of ZP Engineering. He has worked on countless digital audio and industrial design projects and has specialized in DSP development, FPGA design, embedded Linux development, digital audio interconnectivity (USB, IEEE-1394, Audio-over-Ethernet, custom links), wireless technology and much more. Since 2014, ZP has been part of the RCF Group. In 2013 Zanghieri was presented with the AES Citation Award in recognition for his work for the Italian section of the Audio Engineering Society. He brings convention management experience to the Paris convention, having received AES Board of Governors awards for chairing the 134th AES Convention in Rome in 2013, and co-chairing the 136th AES Convention in Berlin in 2014. 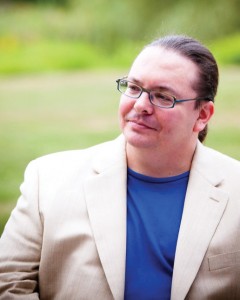 Incoming AES President-Elect Alex U. Case will deliver the 140th AES keynote address, with the working title of “Plus ça change…History Repeats As Audio Advances.” Case noted, “As technological change forces us forward, the history of signal processing shows that we advance our craft and stimulate artistic expression by understanding the best of what’s come before.”

Case has dedicated his professional life to the study of aesthetics, perception, signal processing, electroacoustics and room acoustics for the creation and enjoyment of recorded music. He is an associate professor of sound recording technology at the University of Massachusetts Lowell and a Fellow of both the Audio Engineering Society and the Acoustical Society of America. Engineer, educator and author for Focal Press and lynda.com, Case lives and works at the intersection of audio art and science.

Authors can now view the call for papers and engineering briefs, and further information about the 140th AES International Convention in Paris can be found, at http://www.aes.org/events/140/.
Tagged: 2016 AES AES Convention Audio Engineering Society Paris
Share this post:
Tweet