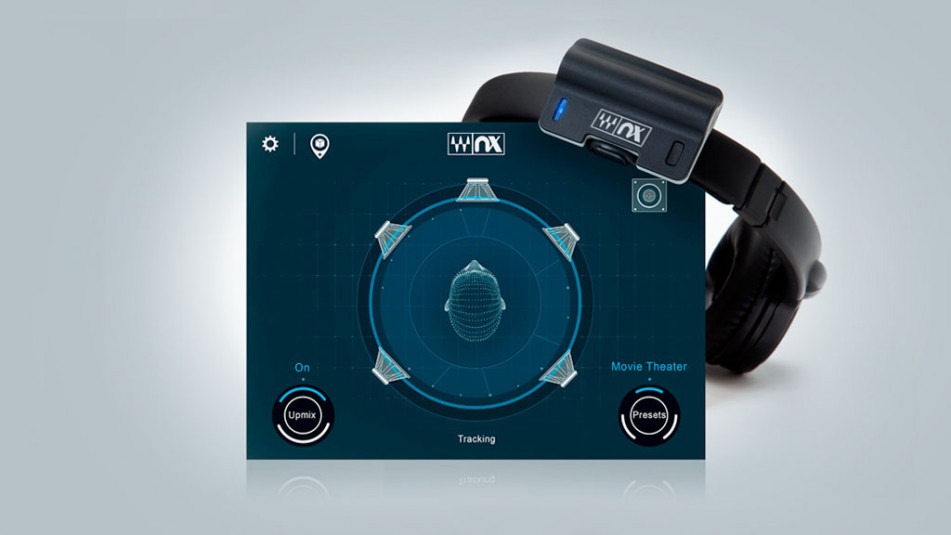 With Waves Nx, music, movies and games are heard in a revolutionary way as they take on a new dimension of immersive 3D reality – and it all happens inside the headphones you already own.

The possibilities are endless, and Waves has decided to put significant R&D emphasis on Nx to further develop the technology. Now Waves is reaching out to the audio community to get involved via a Kickstarter campaign beginning June 22. The campaign is a way for audio enthusiasts to grab an early stake in this revolutionary set of tools. To join the Kickstarter campaign.