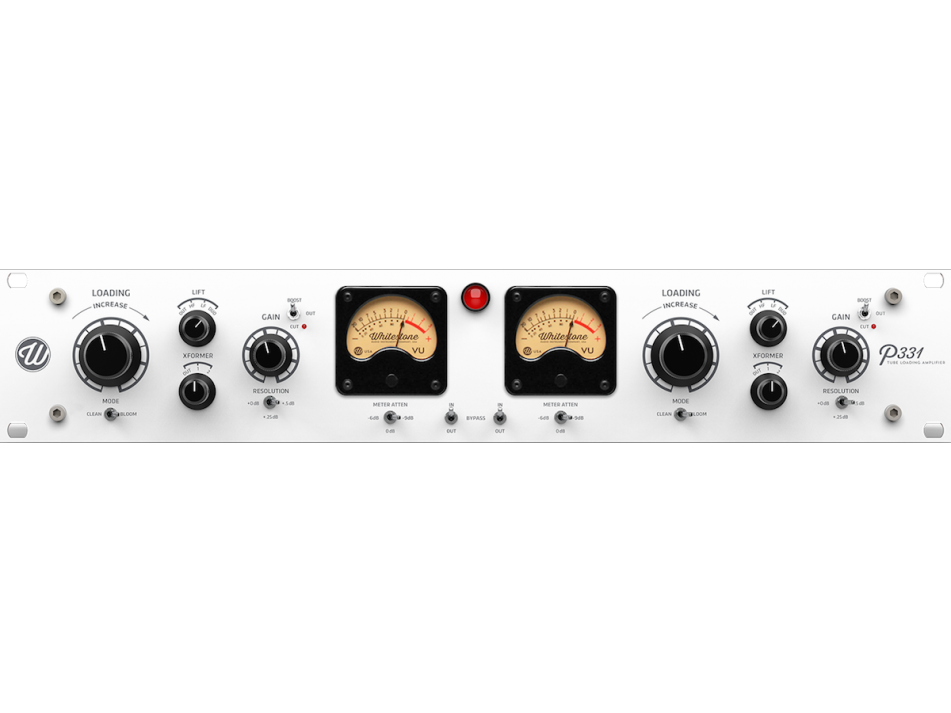 “So much of the way I work is exploiting input and output stages in my analog gear to enhance the energy of a track without leaving too many fingerprints behind.”, says Kim. “We were looking to design a piece of gear for my room that started as a beautifully clean tube line amp but with controls that could introduce subtle enhancements to the signal as needed. We’re thrilled to be offering it to other professional engineers and excited to hear how it enhances their projects as it has mine.”

To nail that big, clear and open tone Kim desired, the designers chose to build the P331 around a pair of 6sn7 vacuum tubes. The 6sn7 octal double triode tube is relatively rare in pro audio designs, but heavily relied upon in high-fidelity audiophile stereo preamps.  First introduced in 1939, and still available as new production stock, 6sn7 vacuum tubes were chosen for this amplifier due to their lower distortion capabilities that exceed that of the standard and ubiquitous 12A*7 variety. Notwithstanding, ultimate circuit topology can bring out more second harmonic characteristics than usual with any tube design. Hence the impetus for the variable circuit topologies within the P331 Tube Loading Amplifier to allow the user to do so as necessary or not at all.