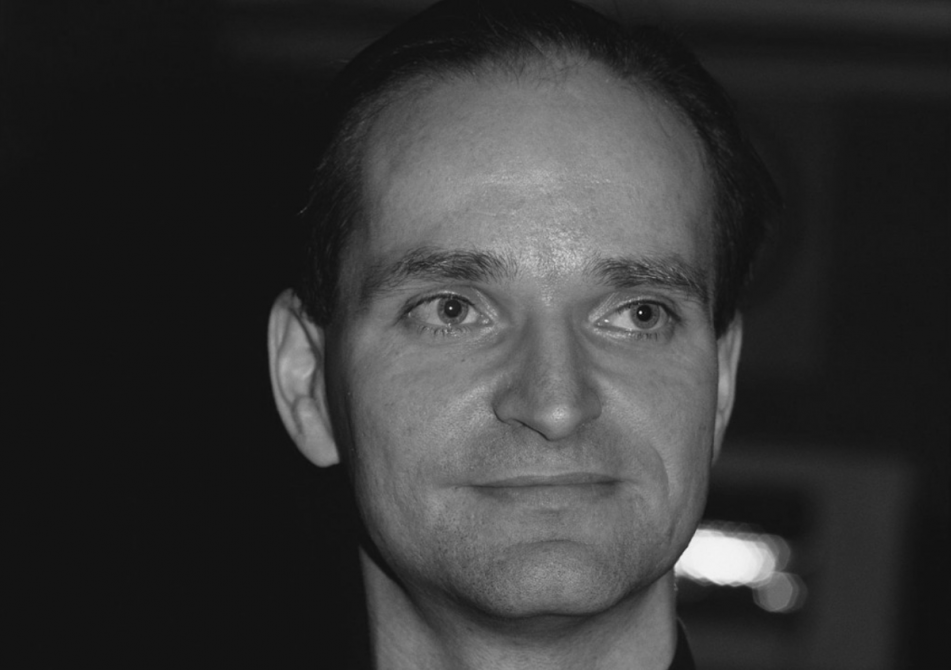 Florian Schneider, co-founder of the iconic German electro band Kraftwerk, passed away at the age of 73. The group has had a major influence on the development of electronic music.

Schneider died of cancer after a short illness. He quit performing in 2006 and left Kraftwerk in a feud in November 2008, but worked on all studio albums. The latter dates from 2003.

Kraftwerk had a major influence on the development of electronic music and on artists and bands such as David Bowie, New Order and Depeche Mode.

Schneider, who started Kraftwerk together with Ralf Hütter, played the synthesizer, flute and saxophone, among others. The band released ten albums, of which Autobahn from 1974 is one of the best known and most acclaimed.

Before Schneider’s death, Kraftwerk had announced a summer tour of North America to celebrate its 50th anniversary. The performances were later canceled due to the coronavirus.