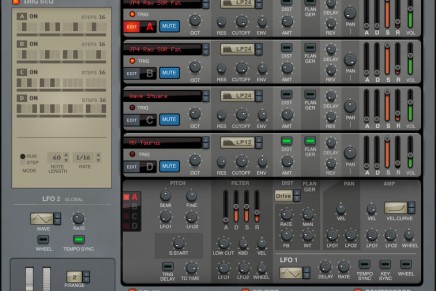 Without a big announcement Alesis apparently have discontinued the A6 Andromeda and ION synth. At least both synths suddenly appear on the LEGACY products page at the Alesis website. Thanks to Matrixsynth for the heads up!