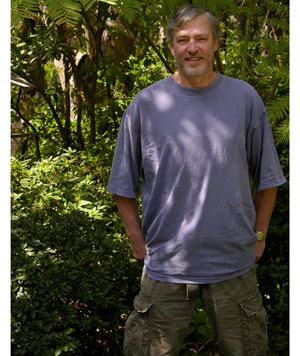 In 1986 Alesis produced the first, under $1000, 16-bit professional effects processor, the MIDIverb. Next, after teaming up with Marcus Ryle (who later founded Line 6), Alesis introduced the MMT8 hardware sequencer and the very successful HR-16 drum machine in 1987. Keith Barr was also the man that made the Andromeda A6 possible. A synth very well known to any synthesizer enthusiast!

2001, however, the company’s business suffered as market trends changed, and on April 27 of that year, Alesis filed for Chapter 11 bankruptcy. In the subsequent restructuring, Jack O’Donnell acquired the company. In addition to Alesis and Numark (DJ equipment), O’Donnell also owns [Akai] and operates all three companies under Numark Industries, LLC.