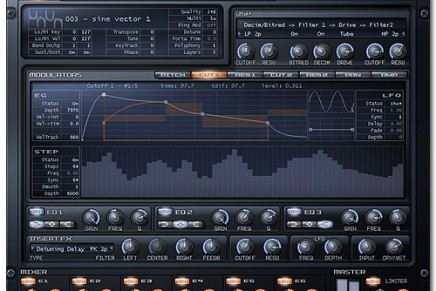 Cakewalk today announces free Expansion Packs for Rapture and Dimension Pro synthesizers for Mac and PC. The Rapture and Dimension Pro Expansion Packs are in direct response to success of the new Cakewalk Instruments line and the result of active dialog with our users. They view these free soundware updates as an example of Cakewalks commitment to the very best in product support for our customers.

Just like earlier with the Rapture update Cakewalk announces a free update for Dimension Pro software synthesizer for Mac and PC. The Dimension Pro 1.2 Update will be available early April 2006 as a free download to registered Dimension Pro customers. 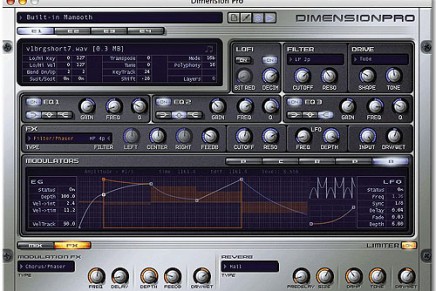