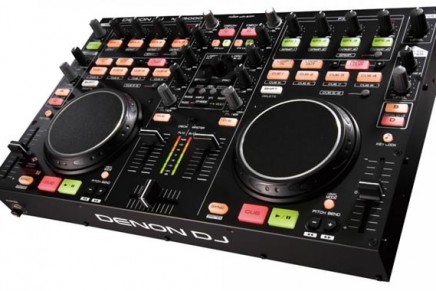 Yes, finally the guessing is over. The Denon MC3000 has been announced, introduced, you name it. We have known this controller since the past BPM Show, where an obscure, out of focus image had been leaked. More pictures have been released in the months after. Most surprising is the fact that Denon has lost the DN prefix. So we can present you the MC3000 DJ Controller.