The developers of Korg DS-10 (who originally worked at Cavia and AQ Interactive) have formed a new studio called Detune, and are continuing the work of emulating Korg synthesizers on the DS. The new software, Korg M01, is designed to replicate the functions of Korg’s best-selling synthesizer, the M1, which has been dubbed a “music workstation” (combining a keyboard, synthesizer, and sound module). 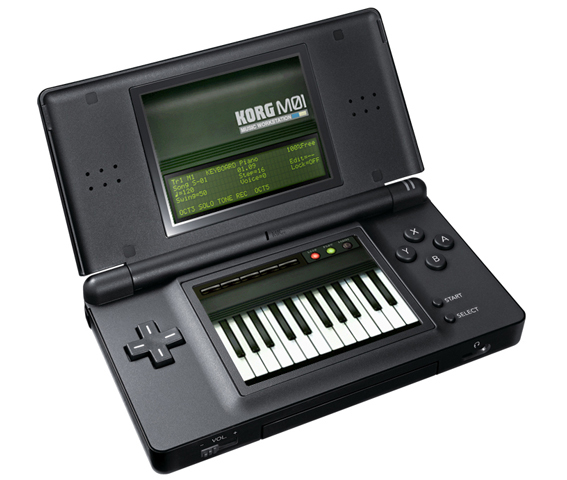 M01 will be available to amateur musicians (and other DS owners) in Japan this December exclusively on Amazon, evidently published by Korg and Detune themselves. A limited edition has also been revealed. The company has yet to say a word (or emit a pleasing tone) regarding a release outside of Japan.

KORG M01 will be released in Japan in December, 2010. Detune are planning the international sales.