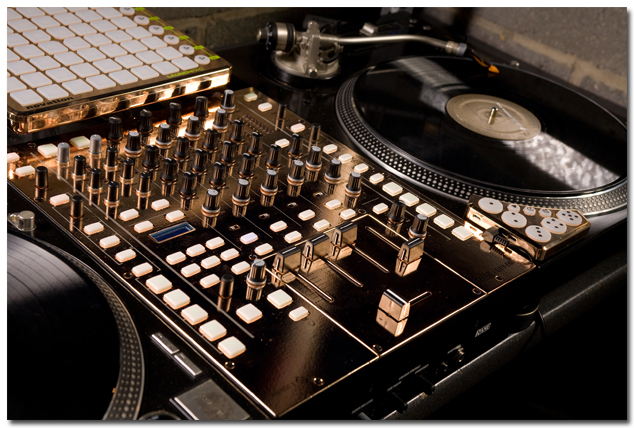 Golden Tickets can be found inside every special edition box of Rane SL 1 and SL 3 interfaces as well as TTM 57SL and Sixty-Eight mixers. Every single ticket unlocks over 500MB of sample content hand picked by the Loopmasters team, but only a handful are linked to the hardware prizes.

To discover if yours is a winning ticket, head to novationmusic.com/goldenticket, where you can also watch DMC champion Blakey putting the prizes through their paces (including the Loopmasters samples) with The Bridge – Ableton and Serato’s DJ software collaboration. You can also catch Blakey performing daily on the Novation booth #6464 at the Winter NAMM Show in Anaheim, California between the 13th and 16th of January 2011.