The next generation mixer is here! Since its announcement at the Frankfurt Musikmesse 2013, Console 1 has been eagerly anticipated. And today (well, yesterday!) is the day: Console 1 begins shipping to Softube dealers around the world. 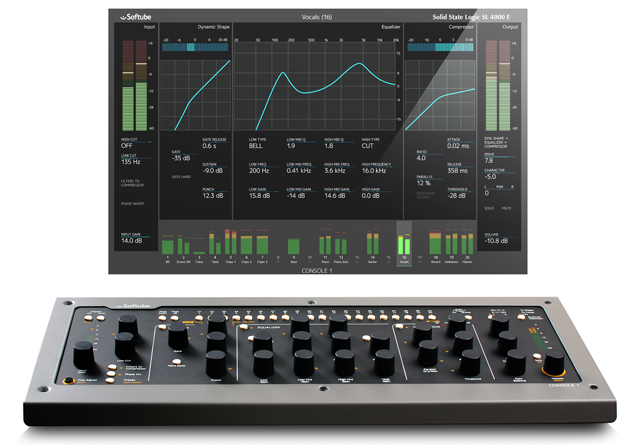 This is the next generation audio mixer. Used together with any major DAW, Console 1 will not only give you the analog sound that Softube’s plug-ins are world famous for, but also the analog workflow of using physical knobs and buttons when you mix. Console 1 is all about great sound and intuitive, hands-on control.