Swedish PA company, Parashoot, has been on a European tour with Norwegian singer songwriter, Ane Brun, using iLive and ME systems for FoH and Monitors. Parashoot used an iLive-T112 system, mixing both FOH and monitors on the same console. xDR-16 I/O expander racks were positioned on stage, one left and one right, along with an iDR-16 MixRack. 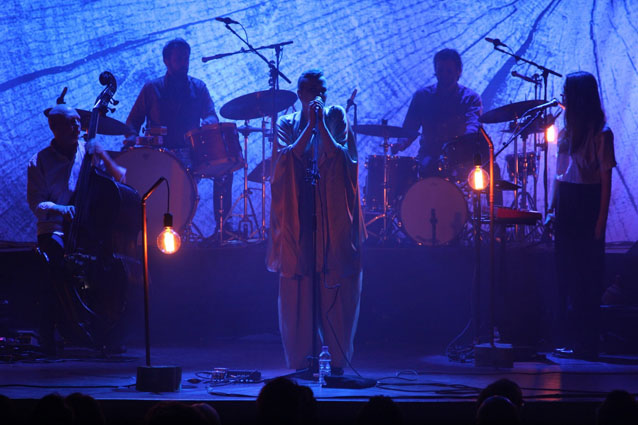 Parashoot has worked with Ane Brun since 2007, and the lineup comprises two drum kits with open micing, an upright bass with FX pedals, various guitars, 2 keyboards, backing vocalists and Brun. All musicians bar one used in ear monitors, and Parashoot opted to use Allen & Heath’s ME personal monitoring system, comprising five ME-1 personal mixers with a ME-U hub as the power and distribution system on stage.

“I took the ME-1s down to rehearsals and everyone was thrilled with them. The layout is easy, you can pan and it’s a sleek looking tool,” says Parashoot’s sound engineer and owner, Oscar Söderlund.

As Söderlund was also managing monitors from FoH, the ME-1s helped take the stress out of soundcheck and the show so he could focus on the PA and Ane’s mix. 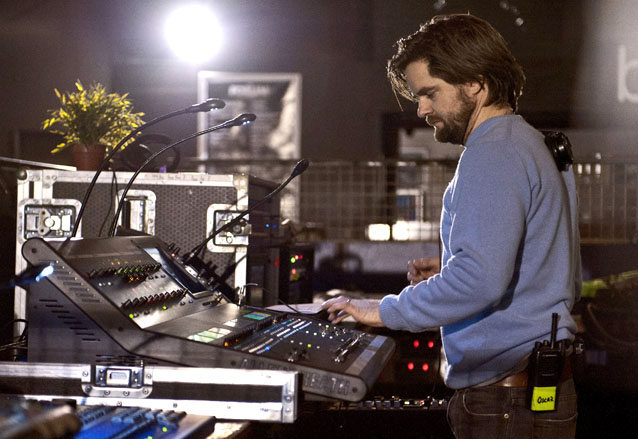 Söderlund discovered Allen & Heath in 2008 when a friend suggested he try iLive, which resulted in him investing in an iDR-48 MixRack and iLive-T112 system. The company now owns a flexible hire stock, including three iLive-T112 surfaces, two iLive-R72 surfaces and four MixRacks, which are interchangeable systems.

“When I first toured with iLive, the feeling was great. You pull up the fader and it sounds so different to what I had heard before with other consoles, it’s so natural – I fell in love!  What struck me was the FX, they are the best emulations in the digital console business. I was dealing with 28” bass drums with no padding, and I found I could really extend the reverbs in my mix and create great landscapes,” explains Söderlund.

“It’s not often that you do something and think I couldn’t have done that any better. Would it have been better with another console? No, I’d always go back to A&H. It’s been the best 5 years of my life!” he concludes.