Zerodebug has announced the release and immediate availability of touchAble 3, the new version of its dedicated Ableton Live controller app for iPad. 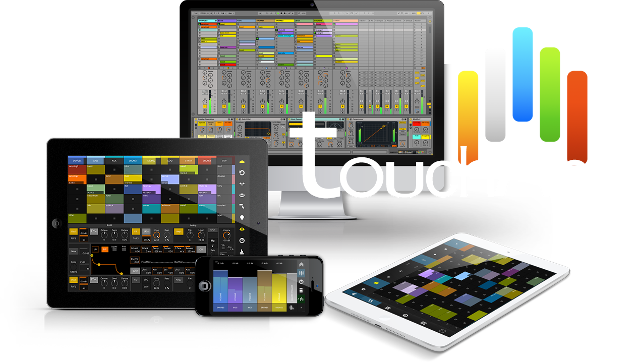 After the successful redesigned version 2 last year and lately touchable Mini for iPhone/iPod, the Berlin-based developer team Zerodebug have focused their efforts to create touchAble 3, a new version based on straightforward connectivity and better control over Ableton Lives Devices.

A cheap and portable controller compared to other dedicated controllers available on the market, that gives users control of nearly every aspect of Ableton Live. The first version was released In September 2010 and was one of the first iOS music apps for iPad, and has been the most successful iOS Ableton Live controller since. Countless touchAble 3 – IOS Controller for Ableton Live from bedroom producers to award winning artists – use it on stage, in their studio or while on the road.

TouchAble 3 now features a completely recoded Server which insures perfect communication between the computer running Ableton Live and the connected iOS devices. In addition to provide wireless connectivity using an ad-hoc WIFI network on stage or router for home studio use, connecting to Ableton with touchAble 3 now has never been easier : plug in a simple USB cable to the iOS device and to the computer, and user is ready to go.

USB connectivity has been a major request from touchable users who want to avoid WIFI interferences or failure while playing on stage, a place where they need absolute reliability. The new Server is automatically launched, managed and stopped by OSX or Windows and is therefore available to be connected to at all times. There is no need to start it manually, which makes the connection process as convenient and fast as plugging in a hardware MIDI controller or Instrument.

TouchAble 3 for iPad is $24.99 USD (or equivalent amount in other currencies) and available worldwide exclusively through the App Store in the Music category.  The update is free for previous owners.

TouchAble MINI for iPhone and iPod is $9.99 USD (or equivalent amount in other currencies) and available worldwide exclusively through the App Store in the Music category. The update is free for previous owners.

The Live Device Template Pack is $21.99 USD and available as in-app purchase exclusively through the touchable Store within the touchable App for iPad.