Applied Acoustics are pleased to announce a free update for Ultra Analog VA-1. This update includes the following bugfixes and enhancements:

– MIDI program changes work in Pro Tools and in Cubase

– Performance problems caused by denormals have been fixed on Windows

– Corrected a problem with the Locate command 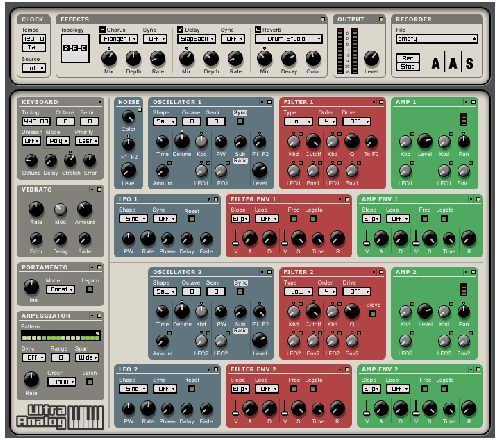 This update is for Ultra Analog VA-1 v1.0 users who made their purchase before the 24th of November 2004. Visit www.applied-acoustics.com/ultraanalog_downloads.htm for this free update.