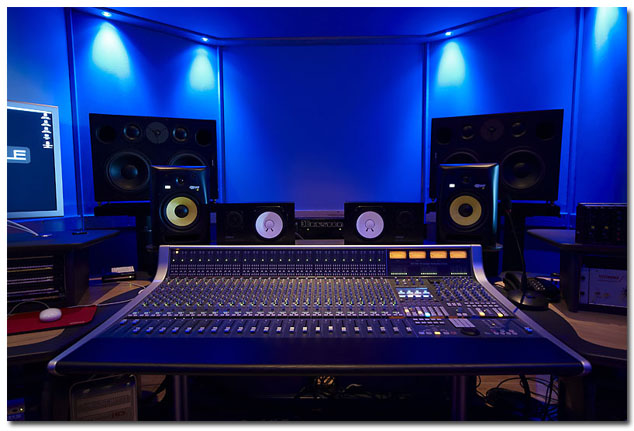 Whilst the core services at Sub Bubble are Recording, Mixing & Production the studios also boast an impressive warehouse space. The space can cater for a variety of uses ranging from photo and video shoots, showcase gigs through to full-scale live events. 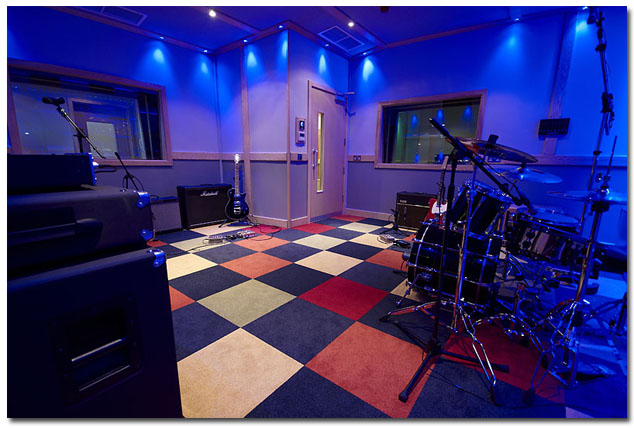 Label Manager and Director Ian Bennett briefs: “Over the past ten months, we’ve created a veritable smorgasbord of delights for the visual and recording artist. There’s no other location in London (or the UK for that fact) where you can write, record, rehearse, skate, slam-dunk, spin tunes, play pool and rave. We have a very simple ethos at the centre of our enterprise… nurture and develop talent from the ground up, support from all angles to benefit all and to work toward the greater good. What we have here is more than just a recording studio, it’s a bubble of creativeness right next door to one of the world’s greatest venues.”

The professional recording studio facility consists of two air-conditioned control rooms connected to a central live room and an additional recording lounge on the floor below. The space has been designed to be completely flexible and as well as the acoustically treated recording studios themselves, there is tie lines in place so that any area of the building, including the adjoining warehouse area and skate park can potentially be used for recording purposes, giving additional acoustic experimentation.

Studio 1 is Sub Bubble’s premier recording studio and control/mixing room, centred on the amazing SSL AWS 900+ SE console locked to a fully expanded Pro Tools HD5 rig. Studio 2 at Sub Bubble is a production and editing suite, boasting a separate vocal booth and full connectivity to the live room, Studio 2 and the vocal booth can be used as its own space or fully utilised in conjunction with Recording Studio 1. 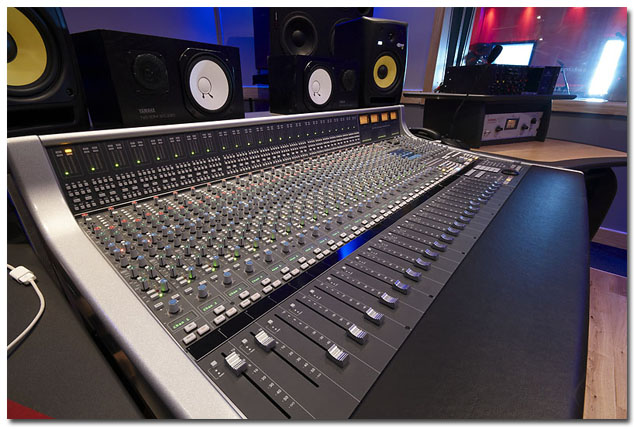 Transgressive producer Jim Anderson has recently made Studio 1 his home after adding his exceptional collection of vintage gear to the studio spec and consulting on the ergonomics of the space. Jim has worked with a diverse range of artists including: Blood Red Shoes, Oceansize, The Enemy, Los Campesinos! Mark Ronson and Hockey. He has recently been mixing upcoming electro outfit Hook And The Twin, producing/recording Hatcham Social and Two Door Cinema Club and has various other bands lining up to work with him. Elsewhere, the legendary Andrew Weatherall is in producing and Rich Jackson took the reins of Young Legionnaire (The Automatic/ Bloc Party’s new project), which is sounding HUGE!

Whilst the core services at Sub Bubble are recording, mixing & production the studios also boast an impressive warehouse space. The space can cater for a variety of uses ranging from photo and video shoots, showcase gigs through to full-scale live events. A comfortable private outdoor space provides a pleasant addition to the Sub Bubble experience.