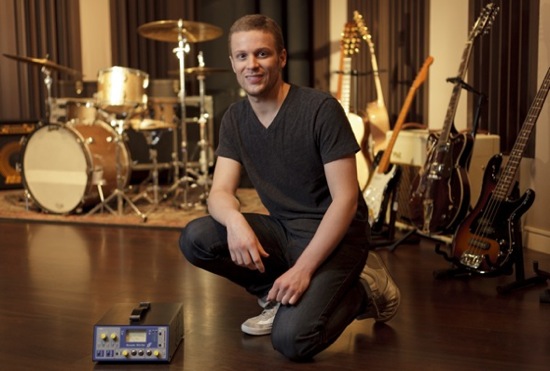 Porter states, “Germano Studios is the next step in a logical progression of what a major recording studio should be. From writing and production to recording and mixing, we can easily accommodate any and every phase of the record making process. We’re constantly updating and upgrading our facility with new gear and software, to not only reflect industry trends, but also stay one step ahead of them. We aim to marry the very best in analog and digital technology, and Focusrite strikes a balance between warmth and clarity, character and transparency. Focusrite products, above all else, sound great. This is our number one requirement when we research and spec out new purchases. The ISA One, for example, is a well-built and versatile channel strip that offers a mic pre true to the classic ISA sound.”

Phil Wagner, Focusrite Novation Inc. President adds, “Germano Studios is one of the latest and greatest studios in New York City. We’re pleased to see that the studio, now in it’s fourth year, is using Focusrite mic preamps for their prestigious clients.”