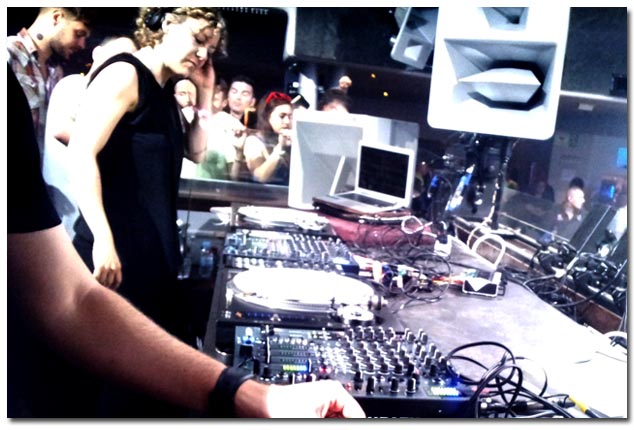 Unofficially regarded as the kick-off to Ibiza’s summer season, around 20,000 punters attended the event, enjoying  20 hours of non-stop music from a line-up which included Wally Lopez, Juanjo Martín, Carl Cox, Dubfire, plus legendary live bands Orbital, and Rumanos Premiesky who performed a world premiere of their live show.

“Most DJs and producers performing at Space demand an Allen & Heath mixer, as they appreciate the Xone sound quality that Allen & Heath is renowned for,” comments Eva Thullen from Spanish distributor, Lexon.

Recently at Space, other Xone products have been spotted, including John Digweed and the Xone:DB4 FX mixer at Carl Cox’s Revolution party, and Magda used two Xone:K2 controllers on Richie Hawtin’s Enter night.