For nearly as long as dubstep has gone from being an experimental subgenre to the juggernaut world-dominating scene that it is today, Grime has been its lesser known cousin – developing right alongside dubstep but staying safely in the underground. It’s not that we haven’t all heard grime beats before but masterful grime producers have been weaving the sounds into pop songs and remixes in ways we don’t realize, effectively sneaking grime into our playlists. Propellerhead recently met up with respected grime producer, Preditah, to walk through his latest instrumental beat. 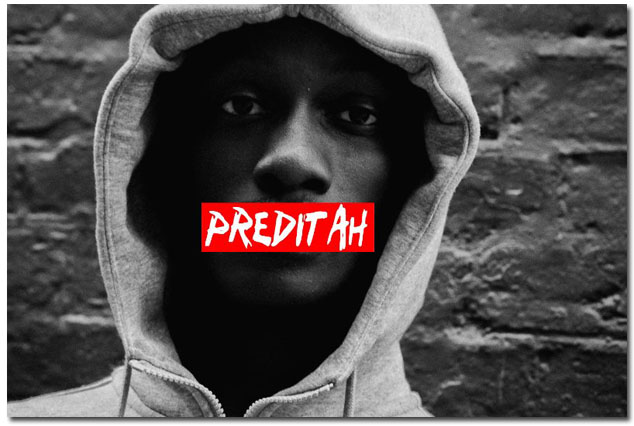 As a bass player in his local church, it wasn’t until Preditah saw Reason 1.0 at age 14 before he realized you could actually make your own beats. His timing couldn’t have been better. A new genre called grime had just arrived on the UK music scene and Preditah set about to learn and ultimately master the style. Propellerhead visited Preditah at his university dorm room, which doubles as his production studio to check out how he layers his grime instrumentals.