Recorded live as part of Reason 7‘s UK press launch at Red Bull Studios London in March 2013, this is the full unedited version of James Wiltshire‘s (from the Freemasons) demonstration of Reason 7’s new parallel processing in its large format audio mixer. 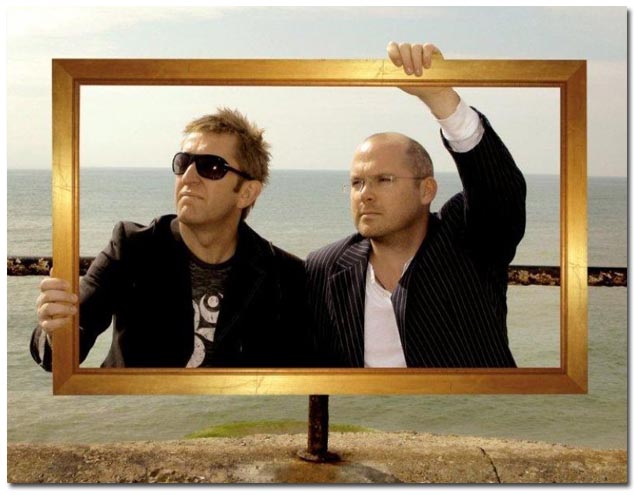 “It’s 26 minutes long and there’s no fancy-pants camera angles, but the demonstration is so good – educational and inspirational – we wanted you to see it just as it was! And at the risk of sounding dramatic, at the end of these 26 minutes you may never mix the same way again!

With huge thanks to James Wiltshire of The Freemasons.”