Stairway to heaven, We are the champions, Relax, Stir it Up, Slave to the Rhythm, Do They Know it’s Christmas, there’s quite a legacy to SARM West studios in London. Audio Ease has been asked to save the studios acoustics before it will re-develoed. 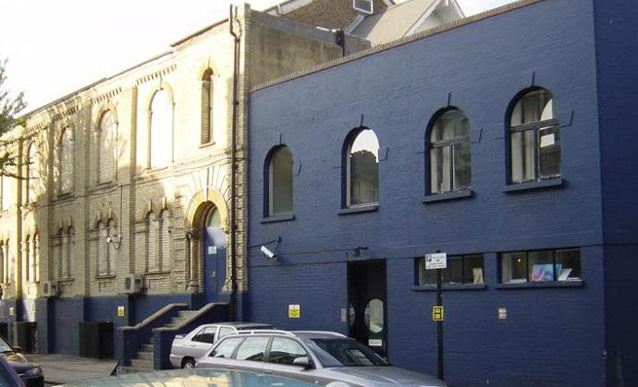 “Studio director Aron Horn, son of owner Trevor Horn, called us in to save the legendary acoustics before the place is gutted.” says Arjen of Audio Ease, “I have just finished processing the samples we made last week and studio 1 is really something else, it is going to be one of my absolute favorites in Altiverb. And Bob Marley’s 1973 Bathroom is just a hilarious extra. It has a bathtub that could hold all The Wailers.”

Founded by Chris Blackwell. This is one of those rare places that has produced records in everyone’s collection. Samples were made of the spacious, open sounding live room, known from the Live Aid video. Our own set of

mics were used, but also the ‘Gods’, a set of 4 permanently fitted microphones in studio 1.

The tight and completely original studio 2 where most of Marley was recorded, the contained, modern studio 3, four plate reverbs, the classic stairwell used on so many productions as an echo chamber, and Bob Marley’s huge bathtub, which should be able to hold 1000 liters of water. Nobody dares to fill it up these days, in fear of it coming crashing through the ceiling of studio 1.

(In the video, please forgive me for placing Marley’s Exodus in 73, that’s a 77 record. In 73 Marley must have been recording Get up stand up or I shot the Sheriff (Burnin’) at these studios.)