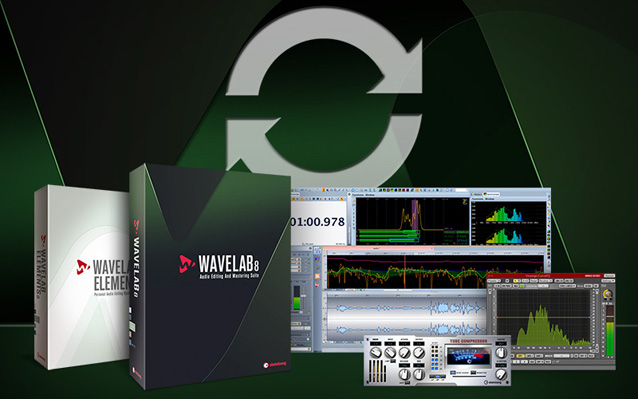 This update now contains the official WaveLab documentation in all supported languages, such as English, German, French, Italian, Spanish and Japanese. This maintenance update is free of charge.