Image Line have introduced the beta version of their Minihost Modular, which is a modular environment for hosting/interconnecting VST/AU plugins based on a custom modular engine especially developed for this purpose. As a standalone, Minihost Modular can be used as an advanced VST/AU host with modular routing with some sequencing recording/playback capabilities. 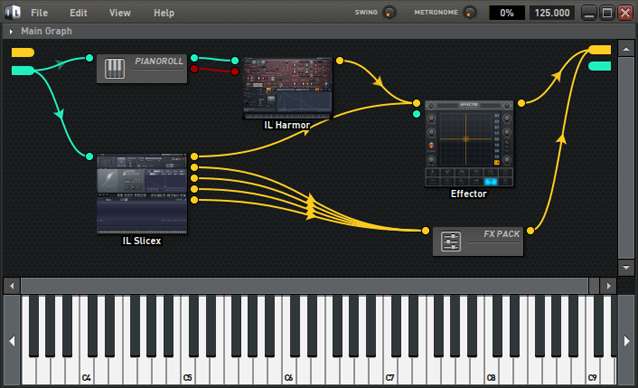 As a VST/AU plugin, Minihost Modular can be used to simply extend your existing DAW software with a powerful modular environment. Minihost Modular bares some similarities to FL Studio’s Patcher but has an extended capability as a self contained host.