In honour of Focusrite Audio Engineering Ltd.’s 25th Anniversary (and 29 years since the creation of the Focusrite brand) the company are running a dream recording competition, giving you and three of your bandmates a once in a lifetime opportunity to record a track with Grammy award-winning Producer, Guy Massey at the world famous AIR Studios in London, UK. 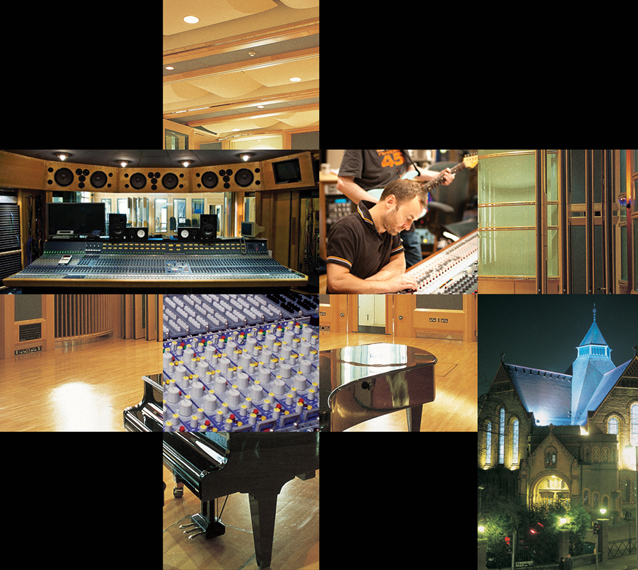 Massey (The Beatles, Manic Street Preachers, Ed Sheeran) will be at the helm of the recording session, helping you to craft your song to perfection before you embark on recording and mixing your track. Finally, your finished song will be sent to one of London’s finest Mastering Engineers.

To enter for your chance to win the dream recording experience, please visit www.focusrite.com/dreamrecordingcomp (Terms and Conditions apply).

The Story of the Focusrite Studio Console

To discover more about Focusrite‘s history, watch this new documentary. Having developed modules for the world’s leading mixing consoles, the company’s first recording console, the Focusrite Forté, was launched, before a streamlined version called the Studio Console was put into production. Only 10 Studio Consoles were ever made, and six remain in operation to this day – the documentary tells the stories of these consoles and the people who used them.