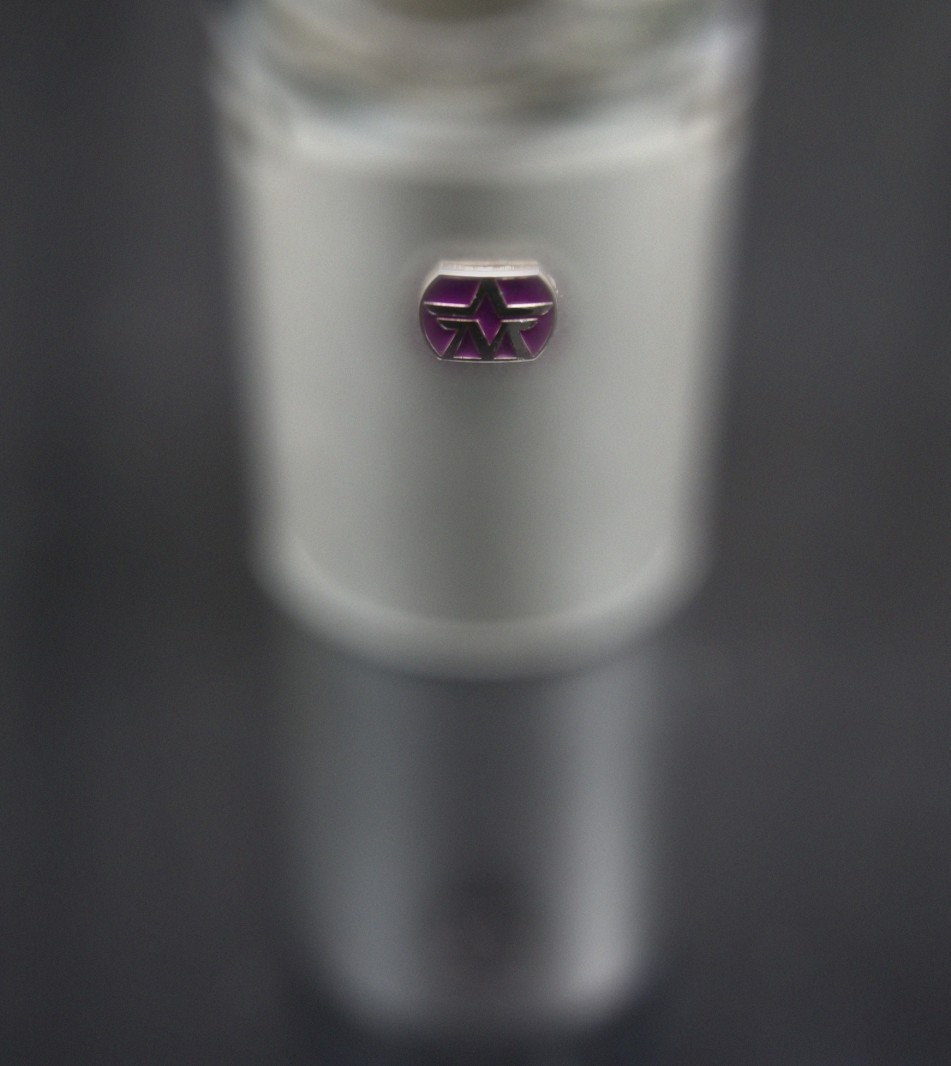 Set to hit the market in October 2015, initially with two custom crafted condenser microphones, and following up with two reflection filter products and two retail bundles, the Aston team have been determined to prove a big point – that not only can a British team design some of the best products in the industry, but they can build them in the UK too. With spiralling costs in China, and quality consistency issues, the dream for many of re-localising quality manufacturing has now become a reality.

The Aston team, led by James Young, Philip Smith, Alan Gavin and Jack Munro, have re-invented mic design, taking breathtakingly gorgeous concept pieces, and cutting edge engineering techniques, and producing beautifully crafted works of art. The microphones have been developed working with a listening team of the top producers and mix-engineers in the business, with blind AB tests and focus groups at every stage of R&D meaning that the sound of each of the new microphones has been honed to perfection, not just by the design team, but by the professional users themselves.

Mics designed and tested by the professionals who are actually going to use them… now isn’t that a novel idea?

Young, along with deceased business partner Mitch Carey, was responsible for conceiving the Reflexion Filter when managing the global sales and marketing for sE Electronics from 2002- 2014. “A big frustration has been the lack of any real development in reflection filter technology in the last decade since the release of the first model by sE back in 2006. We at Aston wanted to make a real step forward from this old technology” says James.

The design team at Aston decided, therefore, to go back to the drawing board with their take on a Reflexion Filter type product. This part of the Aston project has been led by Jack Munro, engineer and design architect son of Andy Munro, from start to finish. Jack has worked closely with his father, one of the top acousticians in the world, to ensure that not only does the Aston reflection filter look absolutely drop dead gorgeous – more like a piece of Philip Starke design than a utilitarian studio piece – but that it out-performs everything on the market.

Merciless and relentless testing and re-testing of the concept and prototype Aston products have enabled the team to produce these remarkable and highly desirable studio pieces, based heavily on scientific principles of acoustic design, and proving concept before production. This has allowed Aston to virtually eliminate all of the failings of other brand designs, improving absorption, controlling specific reflection frequencies to thicken vocals naturally, and radically improving isolation from room ambience.

Not only has this all-UK Aston team managed to produce superb, rival beating, products in record breaking time (the entire project only began in January 2015), but the retail price points are as highly competitive as any Chinese-made brand, and much less expensive than many of their European and American counterparts. Such has been the attention to detail of every tiny piece of each product, from the type of screws used, to cutting edge custom finishes, and the use of architectural and engineering design components throughout, that cost, and importantly production waste, has been kept to incredibly low targets. Even our packaging has been designed to reflect environmentally-sound production combined with technically-engineered looks.

Beautiful, high performance studio products, designed and built in the UK, using some of the most advanced manufacturing processes available, to give you, the customer, the artist and performer, the engineer, the producer… the best possible results, and in the most uniquely modern British style and luxury.