Subsequent 25 builds on the success of its predecessor by implementing the ultra-popular paraphonic functionality of Duo Mode, upgrading to wood side pieces, and featuring the familiar Subsequent series of user-requested performance adjustments:

Twice the headroom for access to a new range of classic clean tones in mono and duo modes.
Reshaped gain staging in the Ladder Filter to boost harmonic saturation and analog compression, resulting in an overall richer low end.
Re-tuned Multidrive circuit that extends well beyond the original grit and growl of the Sub Phatty.
Upgraded keybed for improved playability.
High-powered headphone amplifier strong enough to drive the most demanding headphones.
Building Your World
To illuminate the enhanced sonic vocabulary of the new Subsequent 25, Moog Music collaborated with prolific producer Flying Lotus and renowned graphic designer Julian House. The resulting film, Building Your World, animated by House and scored by Flying Lotus using the Subsequent 25, invites the viewer to slip into the mysterious and magical sci-fi world of analog circuits and waveforms. 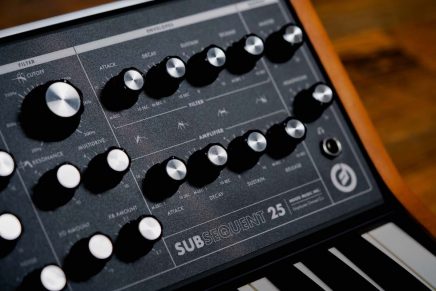 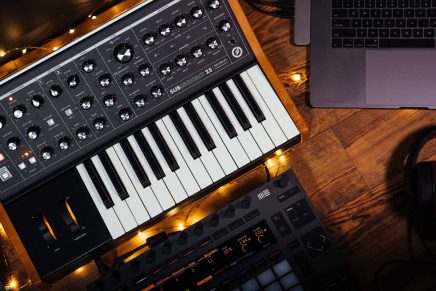 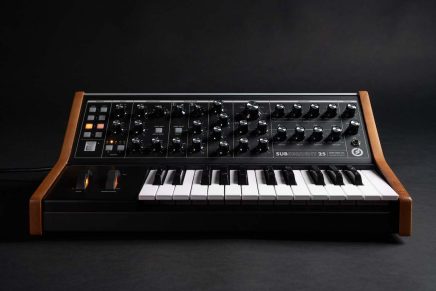 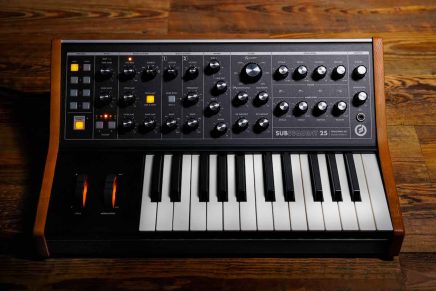 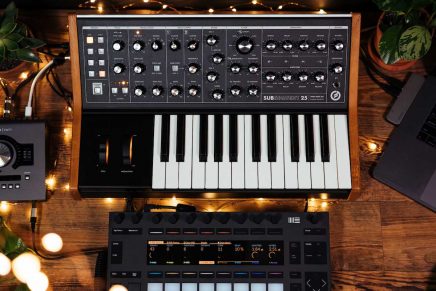 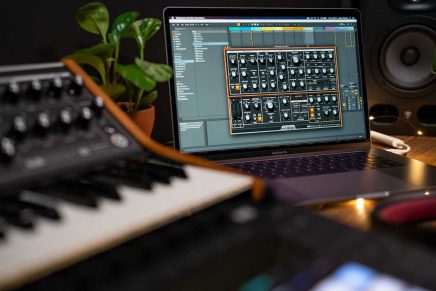 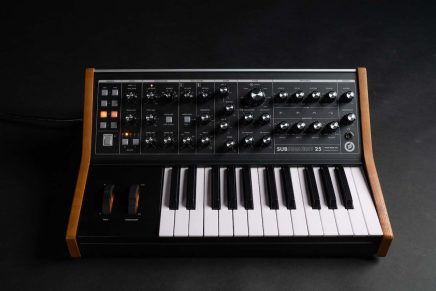 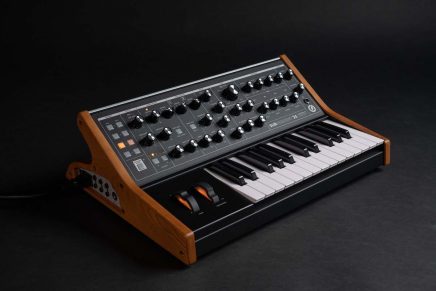 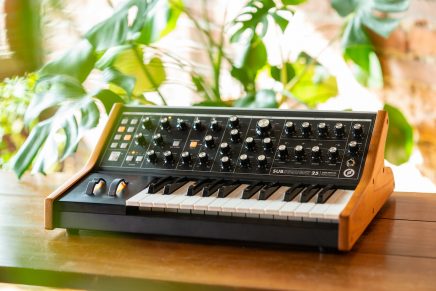 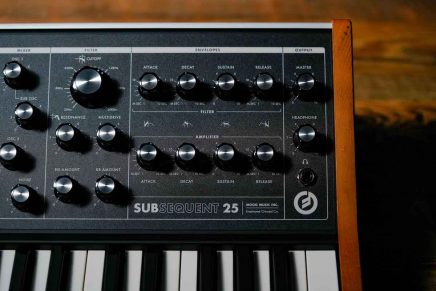 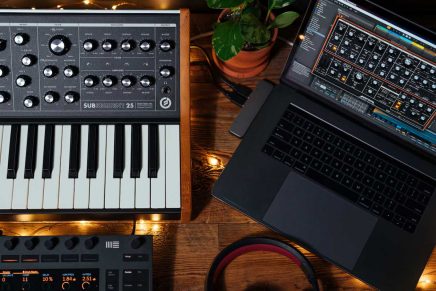 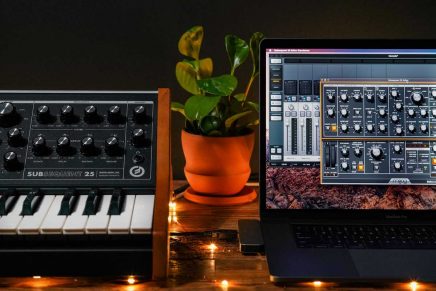 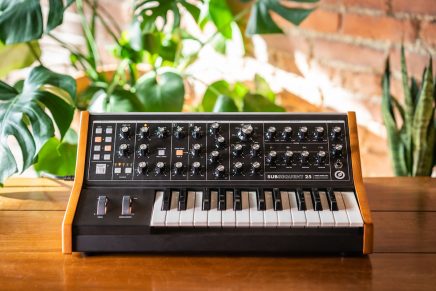 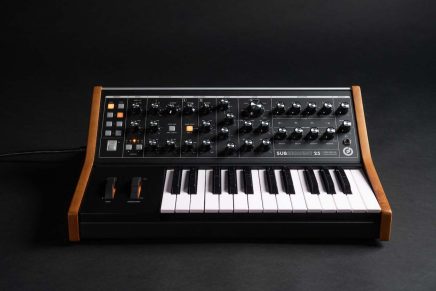