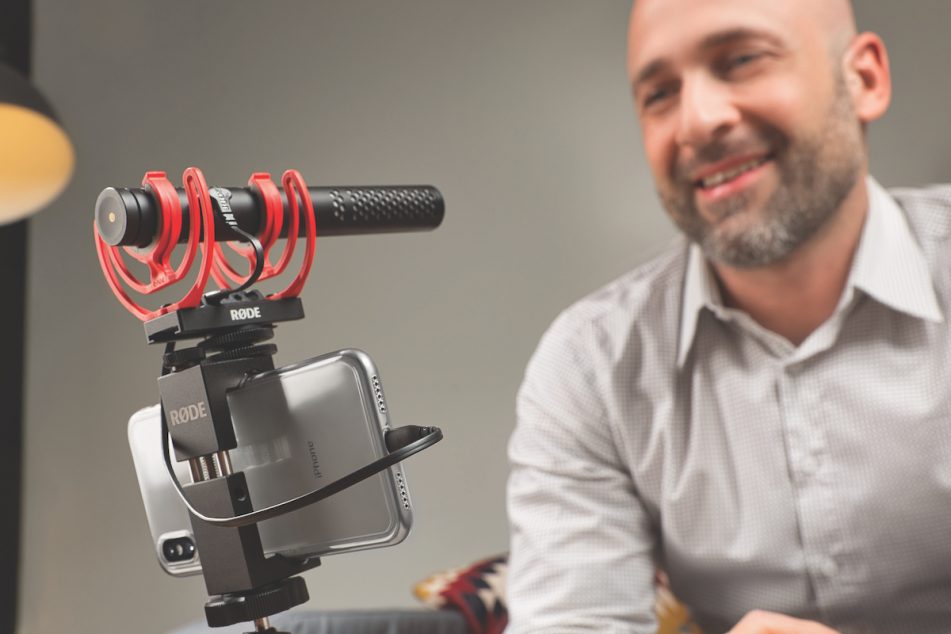 RØDE Microphones has announced an exciting update to the ground-breaking VideoMic NTG. The VideoMic NTG is now officially MFi-certified, unlocking complete compatibility with Lightning-equipped iOS devices, including iPhone, iPad and iPod. This coincides with the release of a new RØDE Lightning Accessory Cable, the SC15 – a high-quality USB-C to Lightning cable that’s perfect for connecting the VideoMic NTG to Apple mobile devices.

Released in late-2019, the VideoMic NTG revolutionised on-camera shotgun microphones. With an innovative acoustic designed serving up stunning audio quality and an expansive feature set unlike anything else on the market, the VideoMic NTG redefined on-camera audio. It has since been adopted as the industry standard for filmmakers, vloggers and content creators.

One of the most ingenious features of the VideoMic NTG is the USB-C audio output, which allows it to be plugged into a computer, tablet or smartphone and used as a full-featured USB microphone.

Previously, the VideoMic NTG was only compatible with Lightning-equipped iOS devices using the 3.5mm output. Now, creators can plug their VideoMic NTG into their iPhone, iPad or iPod via USB with the RØDE SC15, unleashing the full potential of the mic, including:

This powerful update solidifies the VideoMic NTG as the most versatile VideoMic ever. Whether atop a DSLR camera, on a desktop, or with a smartphone, it will excel in any situation.