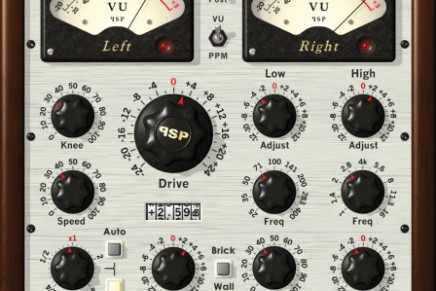 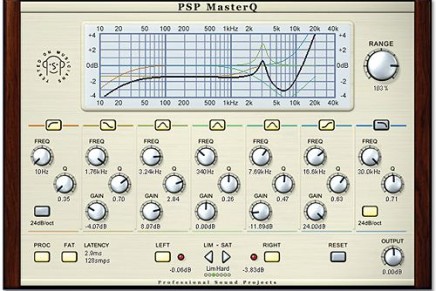 PSP Audioware informed us that they updated the Mac OSX version of their award winning EQ plug-in PSP MasterQ to version 1.2.1. (free update for registered users). At the same time they officially ported it to AudioUnit and RTAS format. It means that PSP MasterQ can be used not only in any VST hosts such as Cubase or Nuendo but also in any AudioUnit hosts such as Logic, Digital Performer, GarageBand and in ProTools LE/ ProTools TDM systems which are hosts for RTAS plug-ins.