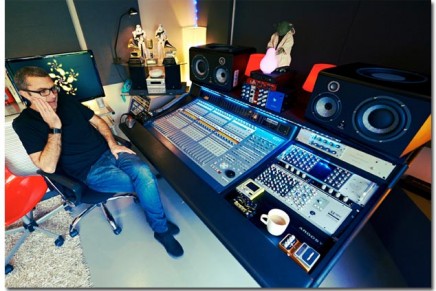 Solid State Logic, the world’s leading manufacturer of analogue and digital audio consoles, is pleased to announce that double Grammy Award-winning engineer (Foo Fighters, Muse) and seasoned SSL user Adrian Bushby has upgraded to a MadiXtreme 64 & Alpha-Link I/O system, and an X-Rack loaded with E-Series EQ and Dynamics modules in his compact and bijou Ecospace® modular garden studio — based in his North London back garden. 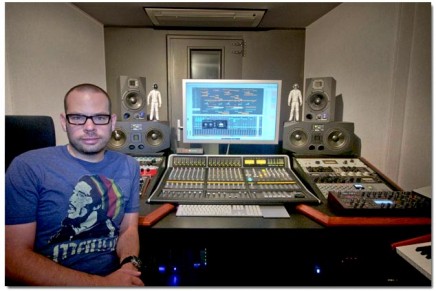 Solid State Logic, the world’s leading manufacturer of analogue and digital audio consoles, is pleased to announce that Peter Luts has installed a Solid State Logic Matrix, X-Rack and X-Patch at the heart of his home studio. The prolific Belgian dance producer first rose to prominence as a key creative force behind such global superstars as Ian Van Dahl and Anna Grace, as well as his own project, Lasgo, who’s debut single Something sold over five million copies. Also an in-demand remixer, Peter’s discography reveals a prolific desire to produce music and a hectic workload, which drove him to explore ways to improve his workflow and expand his sonic palette.

The X-Rack is a new modular rack system that incorporates a unique Total Recall capability and it is launched with a mono SuperAnalogue dynamics unit as its first module. This combination make it ideal as a stand alone dynamics processing solution for studio or live applications, or working with the flexible inserts of an AWS 900 to provide a complete SSL channel processing solution for the console.