We found on the internet pics of the new Korg Synth.

UPDATE: The name of this new workstation is probably Oasis or Oasis2.

The Oasis was a synth from Korg in the mid-90s, but never got released.

UPDATE 2: A products page with all the specs is added to our database 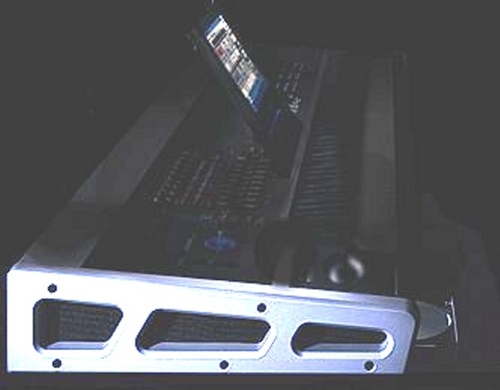 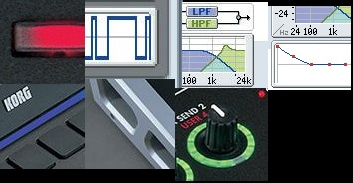 Functionality of a standalone hardware recorder with ability to stream multiple audio tracks from HD at the same time (Like a much enhanced Triton Studio), Internal HD (unknown capacity) and multiple forms of synthesis including Wavetable and standard rompler synthesis