March 25, 2014 marks the two-year anniversary of the re-opening of Wisseloord Studios in the Netherlands. Coinciding with the anniversary, Wisseloord unveils its new Studio4, known as the ‘Vintage Room’: a one-room concept studio, with the look and feel of a living room, but with technical amenities catering to smaller productions, tracking sessions, collaborative songwriting, and the like. 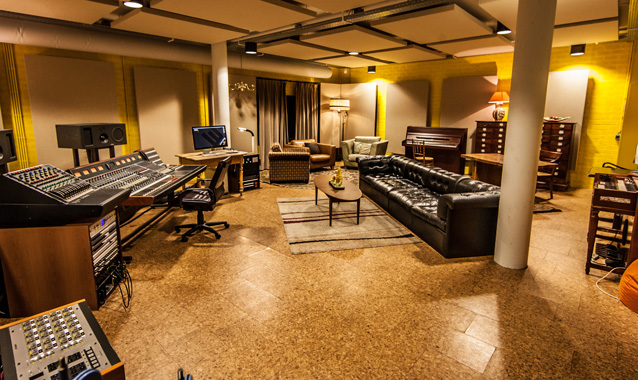 This feel-at-home space features a Neve 8016 desk with 1073 preamps, and a 12-channel 1960’s EMI console, reputedly to be the one used to record the demos for The Beatles’ landmark album, ‘Abbey Road’. Recording via these vintage desks can be to a ProTools rig, but for those preferring the ‘old school’ approach, 16-track and 8-track tape machines are available in the vintage room package.

The mastering department has also been expanded with the addition of two mastering engineers and an additional mastering suite. The two world-class engineers joining the team are; Dutch mastering icon Sander van der Heide, and the up-and-coming Pier-Durk Hogenterp. As for Mastering1, Mastering2 features an SPL console, Jochen Veith acoustics, and EgglestonWorks monitors powered by Krell.

To tie this all together, Wisseloord is also launching its new website where visitors to the site will be able to check out the facility, meet the team, and stay informed about what they’re all up to. Visit www.wisseloord.nl and see what’s happening there. 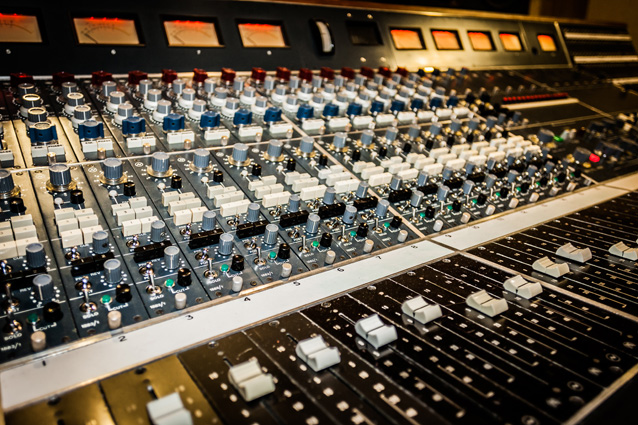 Frederic Gervais, Commercial Manager of Wisseloord comments on the two-year anniversary “The folks at Wisseloord would like to express their sincere thanks to the many artists, musicians, and music professionals who have helped them reach this two-year milepost. With the right combination of team, talent and technology, the future looks bright once again for this musical treasure.”

The legendary recording facility, which originally opened its doors in 1978 attracting the likes of Mick Jagger, Elton John, The Scorpions, and Golden Earring, was sold into new ownership in 2011. It subsequently underwent a major transformation, returning the historic studio to the forefront of technology and efficiency.

Since re-opening, the Wisseloord team have made significant steps in putting Wisseloord back on the map. In the last six months, no less than ten album projects facilitated at Wisseloord have reached the top position on the music charts, for outstanding artists such as Peter Maffay, Vandenberg’s Moonkings, David Garrett, Hooverphonic, and Ilse DeLange to name a few. Wisseloord has also added a Grammy Award, an additional Grammy nomination, and Resolution Magazine’s Audio Facility Of The Year Award to its list of accolades.

Built in 1978, Wisseloord has a rich, celebrated history in the music business, and since 2012, it now houses the advanced technology and aesthetic that will take it into the future.

The Wisseloord Studios located in Hilversum, the media capital of The Netherlands, provides a wide variety of creative services such as recording, mixing, mastering, authoring, media services for the music industry. Their facilities and staff are fully dedicated to turning creative ideas into tangible products that artists can share with their audience. Wisseloord works with an extensive list of analog gear combined with the latest digital solutions spread out over two fully equipped recording studios, two mastering suites and a brand new vintage recording room. Added to that, a mouth-watering collection of vintage instruments and a staff of award-winning engineers.