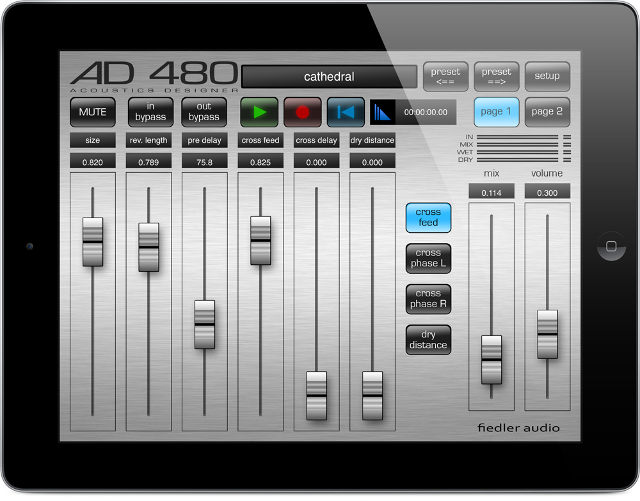 The AD 480 free and the AD 480 basic now offer one hour of testing all the features of the AD 480 pro Reverb. This hour is pure usage time and can be interrupted.