With its open support for industry standard technologies and hardware, the scalability of a native processing system, and virtually unlimited software capabilities, SONAR 4 Producer Edition represents the definitive audio production environment on the Windows platform. 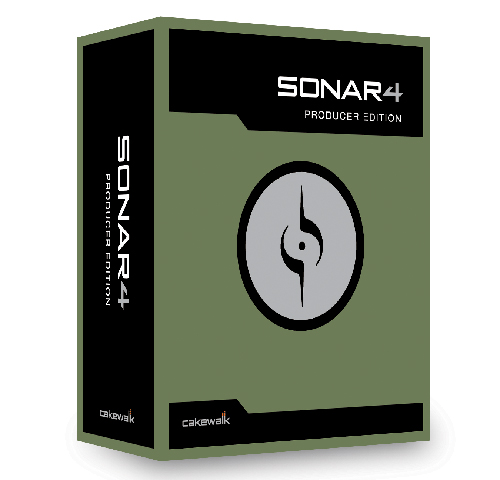