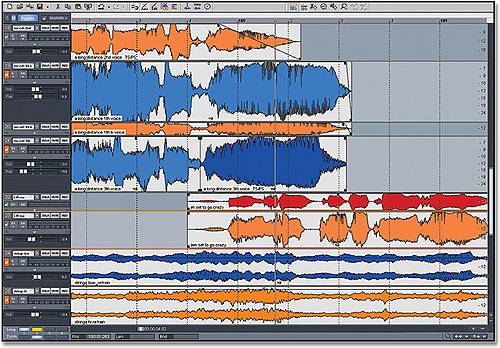 Next to the release of version of the Music Studio software, Magix has released the new version 10 of their Music Maker software. Music Maker 10 deluxe is priced at $59.99 (euro 50.00). 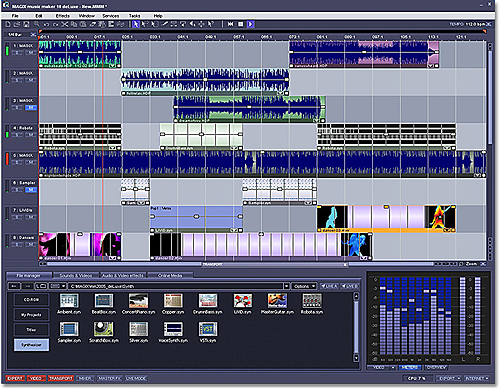 For more information on this 10th anniversary software from Magix please visit their Website.