Tracktion is a revolutionary, easy-to-use music production application that contains everything most people will ever need to professionally record and mix music on a Mac or PC – without all the hassles and limitations of other audio software. Tracktions hallmark is a clean, single-screen interface and streamlined operation, whether you’re recording tracks, MIDI programming, or mixing down songs. It offers rock-solid operation, VST and ReWire support, and very low CPU usage with operating systems ranging from Mac OSX to Windows 2000 and XP. 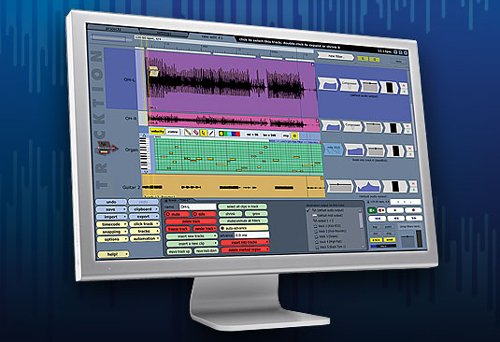 Registered Tracktion 2 owners can download the new software update by logging into your My.Mackie account and clicking on your Tracktion 2 license. Be sure to check out all the news in the Tracktion v2.0.2.8 Release Notes from there as well.