Apple has updated Logic (Pro and Express) to v7.2.1. This is a maintenance release that addresses isolated reliability and compatibility issues. 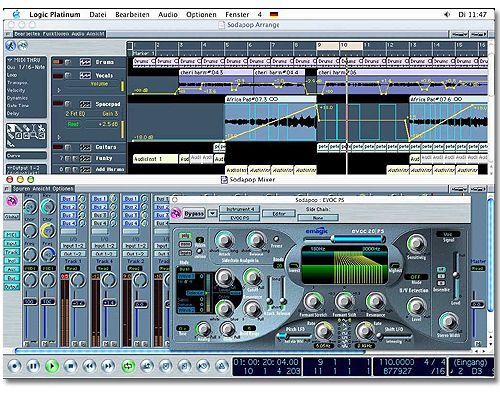