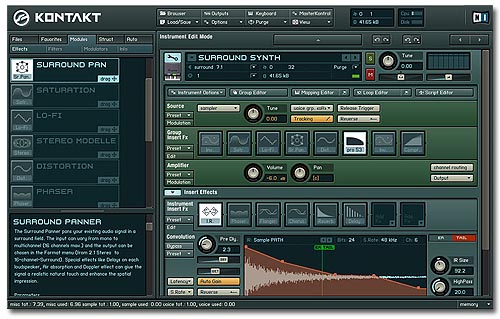 The update is free for PC and powerPC-based Mac users. For Intel Mac users, the following applies: If KONTAKT 2 was activated after September 12th, 2006 – or if you own KOMPLETE 4 – you are eligible for the free Download. If you activated KONTAKT 2 for the first time BEFORE the 12th of September 2006, you can download the Universal Binary update for 29 $/ € 25 from the NI Online Shop.