Behringer have unveiled the B-CONTROL DJ BCD3000 software controller. Building on the strengths of its predecessor, the BCD2000, Behringer say that the next generation BCD3000 DJ machine has been given a new look, its controls have been enhanced and it is now compatible with all major computer platforms. 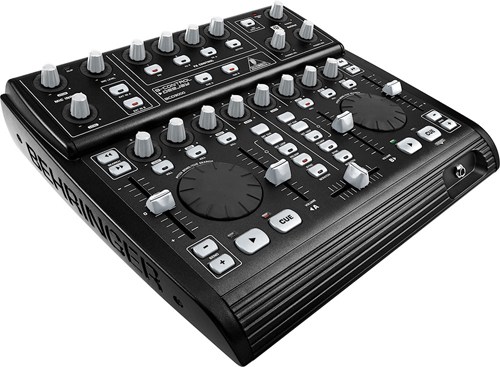