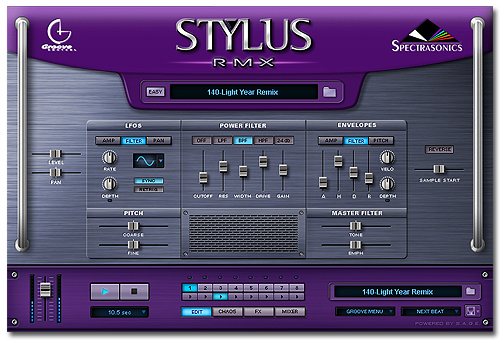 The official Intel Mac 1.6.0 version is now released and located in the Updates area.

Spectrasonics is fully committed to developing for the Intel Macintosh platform. This is an exciting and major platform change for all music software hosts and plug-ins. Although Intel Mac computers look the same and feel the same as the older Power PC (G4/G5) Macs, they are fundamentally different inside.