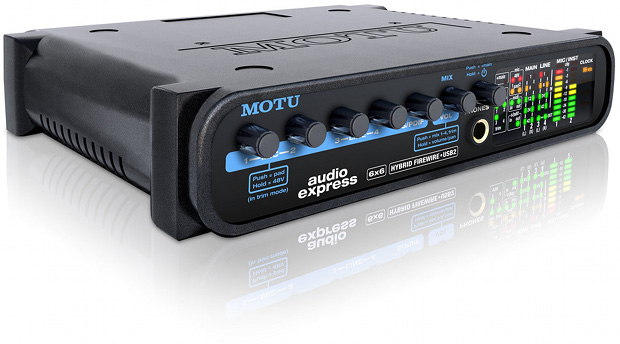 All quarter-inch analog connectors are balanced to ensure the best-possible protection against RF interference, AC hum, and other noise-producing environmental factors.